Exactly what is Calvary Chapel? That’s a question we are frequently asked. Calvary Chapel is not a denomination. It’s an association of churches worldwide where the Bible is taught chapter-by-chapter and verse-by-verse.

Here’s more information to help you get to know us better: 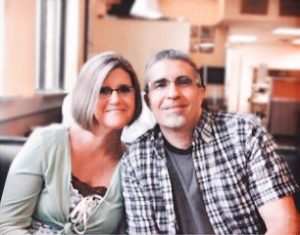 Randy Lucero is CCG’s Senior Pastor. Growing up in Albuquerque, New Mexico, he attended the Catholic Church, and his mother taught him a deep reverence for God. But Randy longed for a deeper understanding.  When a neighbor invited him to attend the youth group at First Baptist Church, Randy heard for the first time the good news of forgiveness through Jesus, and that night he prayed to receive Jesus as his Savior. During the next few years, he felt the Lord calling him to serve in pastoral ministry, but without discipleship, Randy fell away from following Jesus.

As a senior in high school, Randy began dating Keli, and they were married in 1987. In 1989, Keli gave her life to the Lord and Randy rededicated his. As he began to establish his Christian walk, God reminded him of his call to the pastorate.

It was during this time that Randy and Keli began listening regularly to Calvary Chapel pastors on the radio and fell in love with their verse-by-verse style of Bible teaching.  Pastor Gary Cowan, of what is now Calvary Chapel East in Albuquerque, took them under his wing, helped them grow in the Lord, and prepared them for the call to ministry.

In 2006 at the Holy Spirit’s leading, Randy and Keli, along with a small group of close friends, packed their belongings and headed to Greer, SC, to begin a new Calvary Chapel. The first official service of Calvary Chapel Greer was held on July 18, 2006, at Lake Robinson.

Randy and Keli have two daughters, Amanda Doty and Kathryn Cowan, and are the proud grandparents of Temperance May Doty and Everett and Myles Cowan. 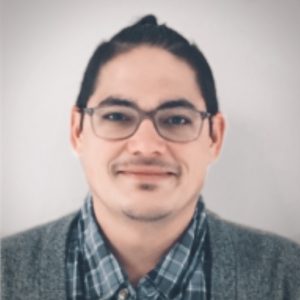 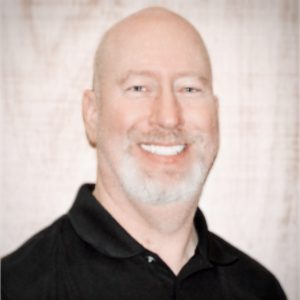 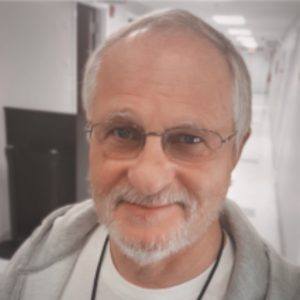 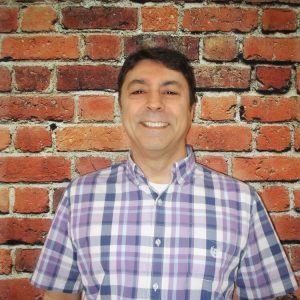 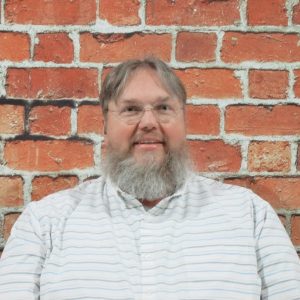 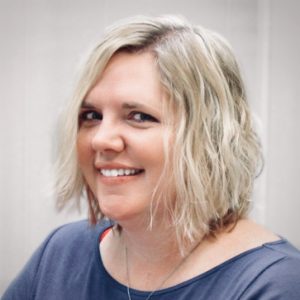 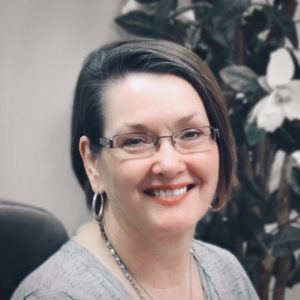 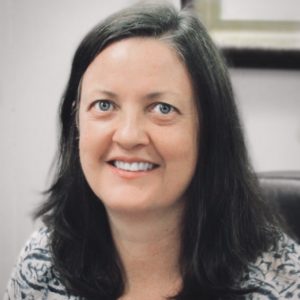 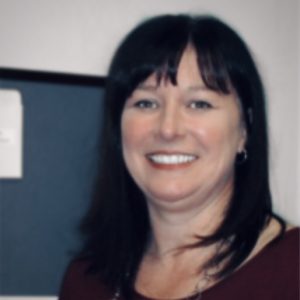 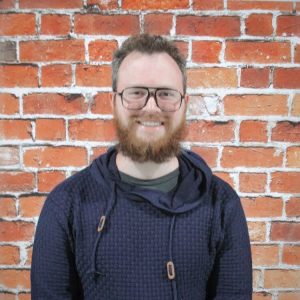 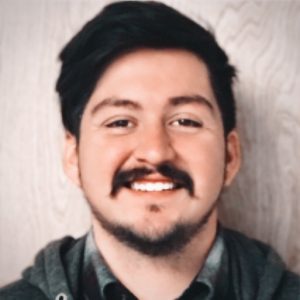 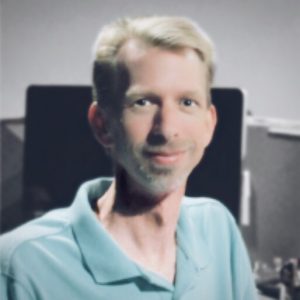 The original Calvary Chapel was established in the late 1960’s when Chuck Smith opened the church doors to local surfers, hippies, and other non-conventional groups of individuals to hear the Word of God taught and to have their lives radically changed through the redeeming power of Jesus and His finished work on the cross. Since that time, Calvary Chapel has grown to include over 1500 churches in the USA alone, with hundreds more scattered throughout the world. In addition, Bible colleges, radio stations, and online programming are used to spread the message of hope through Jesus.

Calvary Chapel Greer began when Randy and Keli Lucero followed the Lord’s leading to move from Albuquerque, New Mexico, to upstate South Carolina to plant a new Calvary Chapel here. You might be thinking, “Why another church when there are already so many established churches in this area?” It’s true that the upstate has an ample supply of churches of all sizes, denominations, and styles. But Calvary Chapel’s chapter-by-chapter, verse-by-verse approach to Bible teaching is unique and effective. Apparently, God saw a need for this approach here in our area!

CCG’s first service in June of 2006 was held in a picnic shelter at Lake Robinson. From there, we moved to a coffee house and then to the Greer Opry House before acquiring our own building on New Woodruff Road in Greer. By 2014 we were outgrowing that facility, and the Lord graciously opened a door for us to purchase and renovate our current facility on Brushy Creek Road.